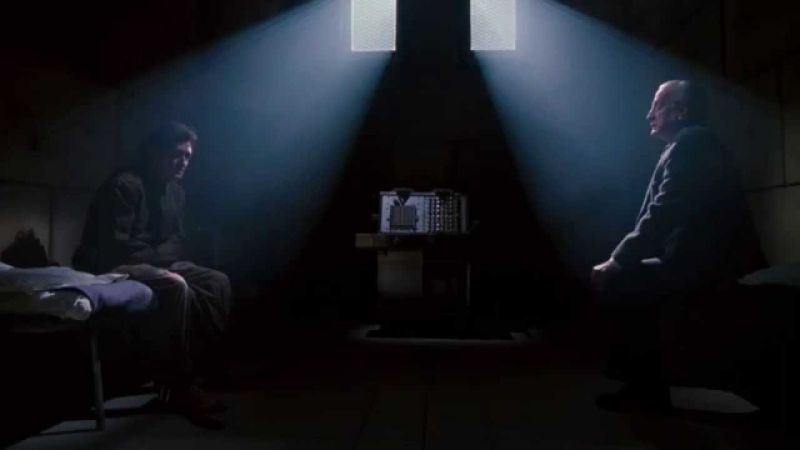 The Exorcist III (originally titled the Exorcist III: Legion) came thirteen years after the Heretic. It may have seemed like a pointless act to revisit the long dormant franchise. But the screenwriter of the first film (and author of the book upon which it was based) William Peter Blatty believed he had something to say. […]

via Vulgar Display of Power Pt 3 (The Exorcist III, 1990) — Tripping Through Gateways

Well my days of horror writing continues where I left off. I am bringing something new and different to the world of horror, so keep your eyes peeled back for my upcoming horror stories. My upcoming book to be published on amazon is almost completed. View all posts by coreys079

This site uses Akismet to reduce spam. Learn how your comment data is processed.